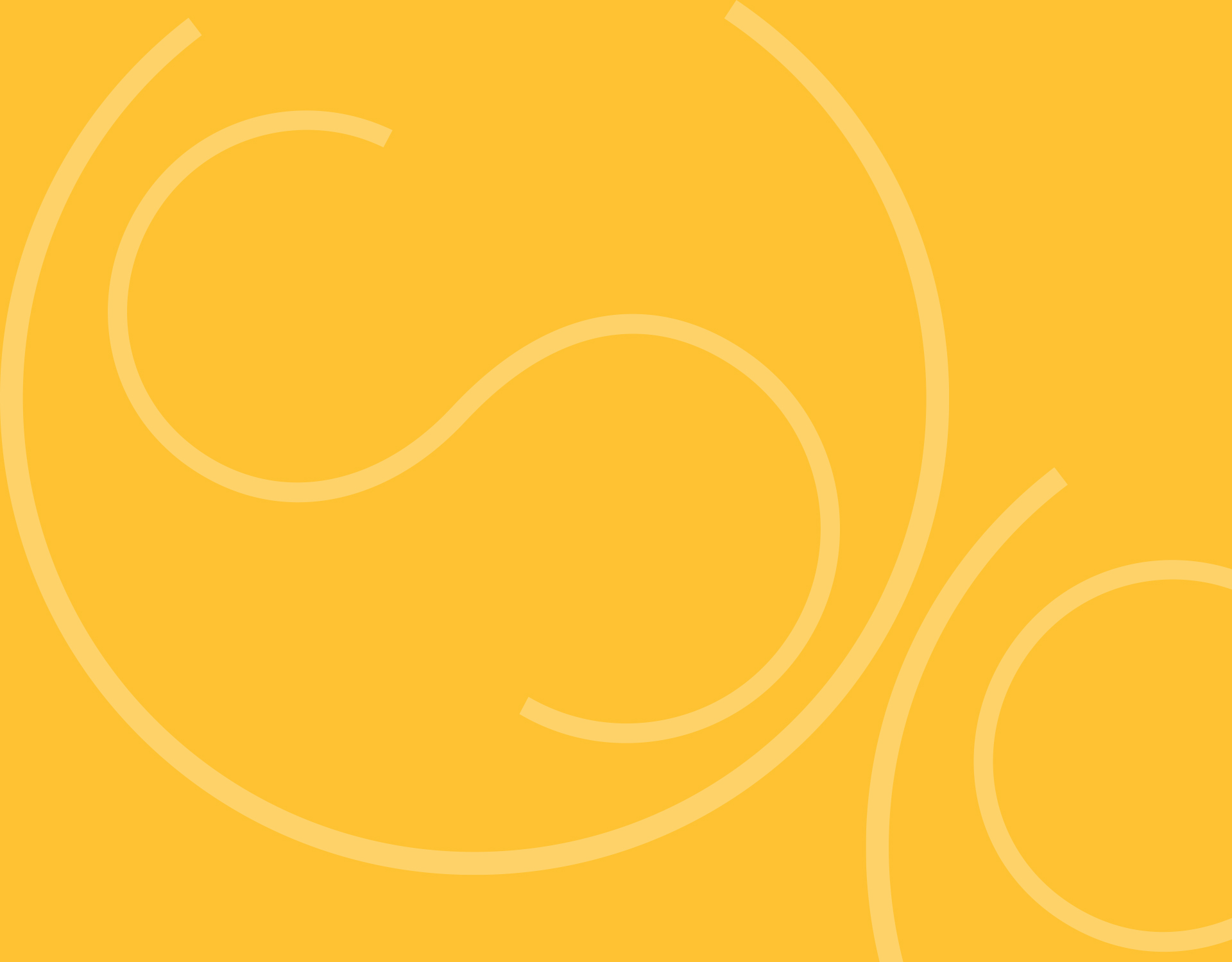 Dr Cristina graduated with the B.Eng.(Hons) degree in electrical engineering from the University of Malta in 2008, and received her M.Sc. by Research and Ph.D. degrees in 2010 and 2016 respectively, from the same University.

She has been active in the fields of computer vision and image processing for the past 9 years, applying her research work to areas concerning human-computer interaction and 3D reconstruction. In particular, her ongoing research work concerns the development of innovative computer vision algorithms for pervasive eye-gaze tracking under unconstrained conditions. She has contributed towards several international conferences and journals in these areas of interest.

Dr Cristina has been involved in several research projects, in particular the 3D-Head project funded by MCST under the National RTDI Programme 2014, where she developed algorithms to reconstruct a person’s head in 3D from images acquired via a low-cost multiple stereo platform; and the Eye-Communicate project funded by MCST under the National R&I Programme 2012, during which she was involved in the application process, and the research and development of a low-cost eye-gaze tracking platform as an alternative communication channel for persons with communication difficulties.

Dr Cristina has also acted as Expert Evaluator and Reviewer of proposals and European funded projects under the Horizon 2020 Programme.

Member of the following reputable Institutions: